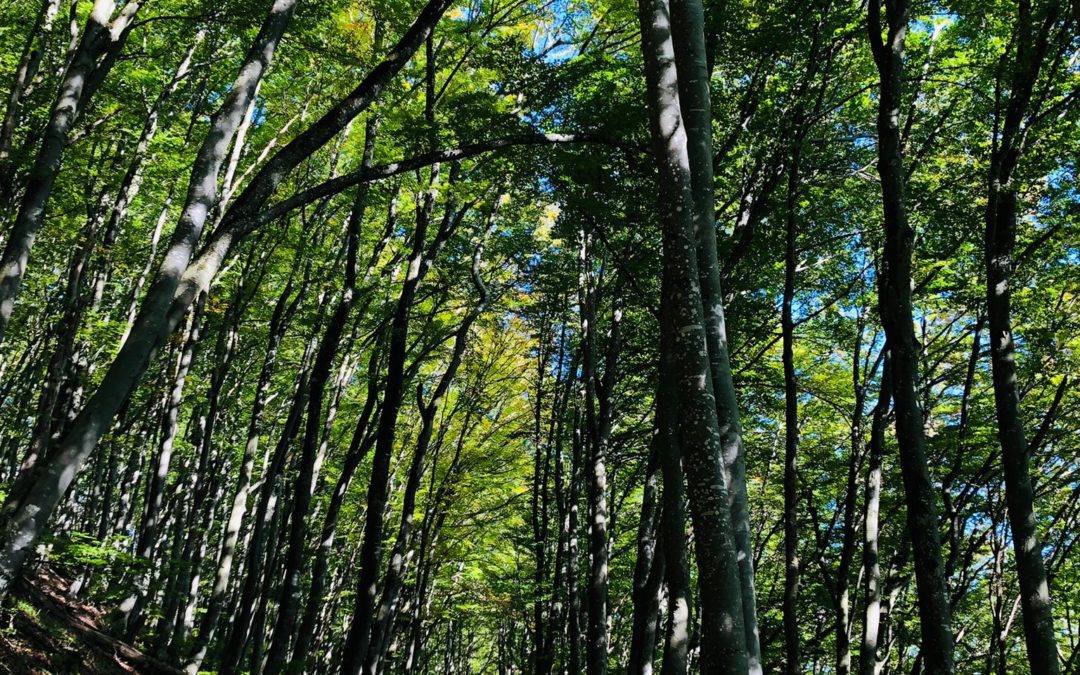 As humanity we are currently going through turbulent times. Some people say that the position of the stars may be the cause. I myself never thought that the position of the planets can have such an impact on life on Earth. After my own research I have to admit that this is indeed the case. A difference in the position of planets has an influence on the energies that come to earth. The energies in turn influence the feeling, behavior and well-being of people. And right now the planets are going through a very special shift.

The age of Pisces is ending and the age of Aquarius is beginning. During this transition, Gaia and all her inhabitants (including humanity) will raise their consciousness from 3rd dimension to 5th dimension.
Pisces is connected to the astrology element Water where the focus is consumerism, material values and hierarchies. Aquarius is seen as astrology element Air, here the focus is knowledge, information and collaboration.

You may have noticed that in society at the moment both energies are quite active. The energy of Pisces wants everything to continue as it was, preferably with even more control, oppression, secrets and disinformation. Aquarius, on the other hand, values freedom, self-determination, equality and open information exchange.

The current rulers in society (the so called “elites”) are doing everything they can to maintain their power. A tactic that they have been using for a very long time is to divide and conquer.
The elites have been working on their current plan for years and it is now in the execution phase. Intention of the plan is to spread as much fear and disunity among the people as possible. Reason is that fear has the lowest vibration and it will keep people in the 3rd dimension. Once people enter the 5th dimension, they cannot be controlled anymore as they have done for many centuries.

The fear mongering plan includes and is certainly not limited to:
Disinformation (full control of mainstream media and official newspapers)
Pandemic
Climate control
War between allies and other nations

However, the Pisces energies are decreasing by the day and at the same time the Aquarius energies are increasing. All that does not fit into the new age of Aquarius, will crumble and eventually disappear. The elites are losing control more and more. You can see this in the increasingly harsh and absurd demands they are currently imposing on the population. Yet resistance among the people is increasing with the strengthening of the language of the elites.

It is important that people resist when their legal freedoms are being violated. The resistance can be done in different ways. I see active resistance as nonviolent manifestations and non-compliance with the rules. You do passive resistance by consciously distancing yourself from the policy. Even though passive resistance doesn’t seem as powerful, it has more power than you might think. Especially if you pronounce it too. Everything is energy, even thoughts. All the energy you generate has consequences. The spoken word has more energy than thoughts and an action generates the most energy.

Meanwhile, the Aquarius energies are so strong and the consciousness of the population has risen enough that the pandemic measures will be withdrawn in the coming months. We the people can speed it up by forming a united bloc against the elites. Unity plays a very important role in the coming Aquarian age. All energies that support the new era are being reinforced.

In the Aquarian age, knowledge and information also play a major role. All the truths about the pandemic and its consequences for humanity will slowly come to light. In the next 5 years many other crimes committed by the elites will come forward. Although we are close to win the battle for the pandemic measures, the war is not over yet. Once humanity knows its real past and has been able to process and transmute all negative energies, we are as humanity completely ready for the new Aquarian age.

Remember, there is always support to those who ask for it. There are now many lightworkers worldwide who have a lot of knowledge and experience to support you in all processes and healing you are going through. I am just one of them.

No comments to show.